While Date Night is on an extended road trip, we present another of our series on good places to eat on the Georgia interstates. Previously in our series:
Bubba Jax Seafood Shack, Valdosta, GA
The Swanson, Perry, GA

The worst interstate dining wasteland in Georgia might be the stretch of I-16 between Macon and Savannah. There is one food oasis that Date Night knows about in Dublin, or Exit 51 to be exact. It’s four miles off of the interstate, but well worth the drive. It’s a great lunch stop no matter which way you are headed on I-16.

Deano’s is right in the middle of downtown Dublin. Close your eyes and you will think you are back in the mid-1960’s. Don Draper would love this town. Not much has changed architecturally in Dublin since Don’s day. Fortunately, Deano’s came to town a few years ago. 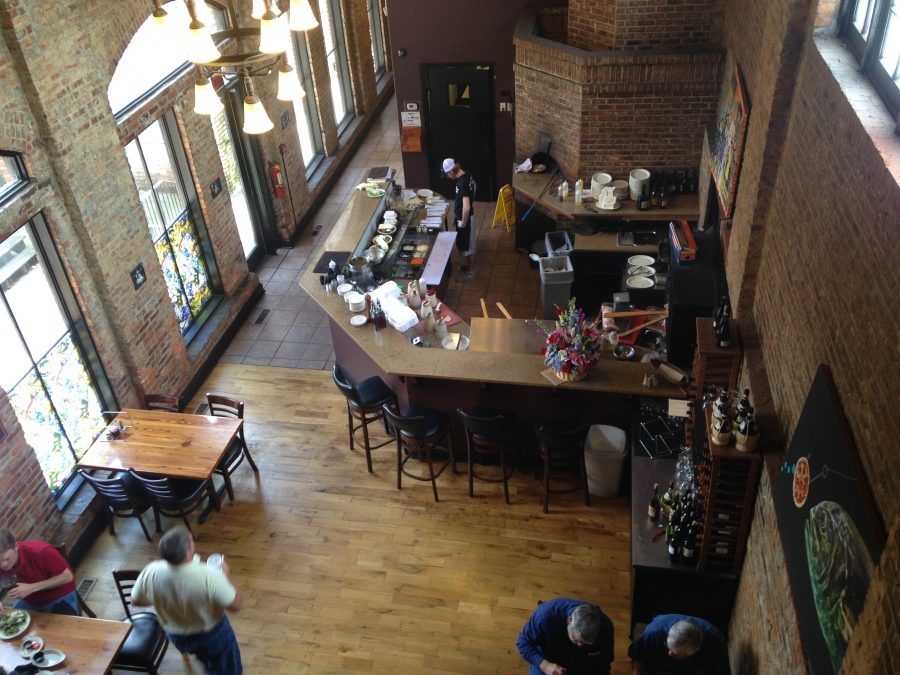 They took over an old building and have recently expanded into the space next door. The old brick walls alone are worth the price of admission. Here’s something else made of brick, which your taste buds will really like. 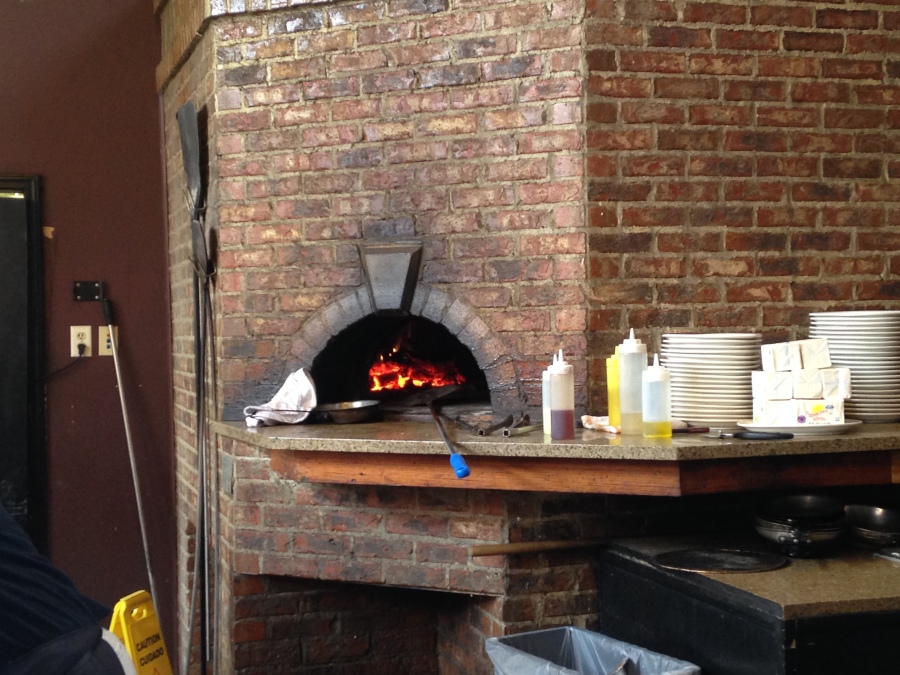 It’s a genuine Italian pizza oven, imported from Italy. This is where the Deano’s magic happens. You can sit up at the bar and watch them cook. Both pizzas and entrees come out of the 700-degree oven. We get a salad and a pizza and share. 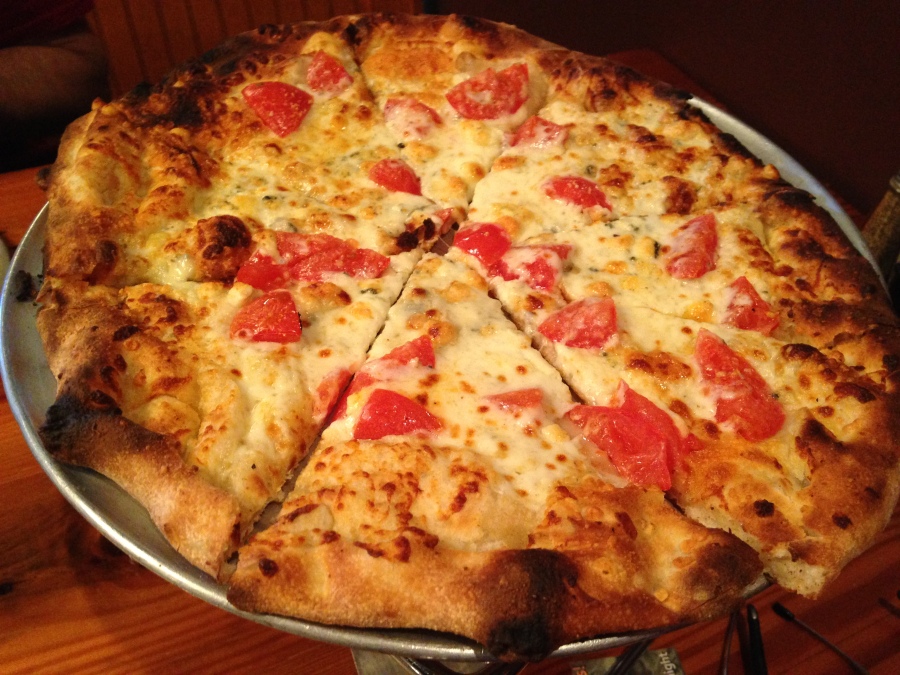 We enjoyed the salad so much that we forgot to take its picture. The pizza is a quatro formaggio, with four cheeses. It’s almost as good as those overhyped Neapolitan-style joints in Atlanta. The crust is fired for just the right amount of time. The cheeses are hot, bubbly and tasty. This is excellent pizza. You will wish you lived closer.

You can see more of Deano’s (and our salad) in our exclusive Tastemade video you can watch here.

The next time you are on I-16, try to arrange to go to Deano’s. It’s better than anything in Dublin and is worth the extra four miles. Don’t do it on Sunday, because they roll up the sidewalks on Saturday night and Deano’s, like most of Dublin, is closed on Sundays.